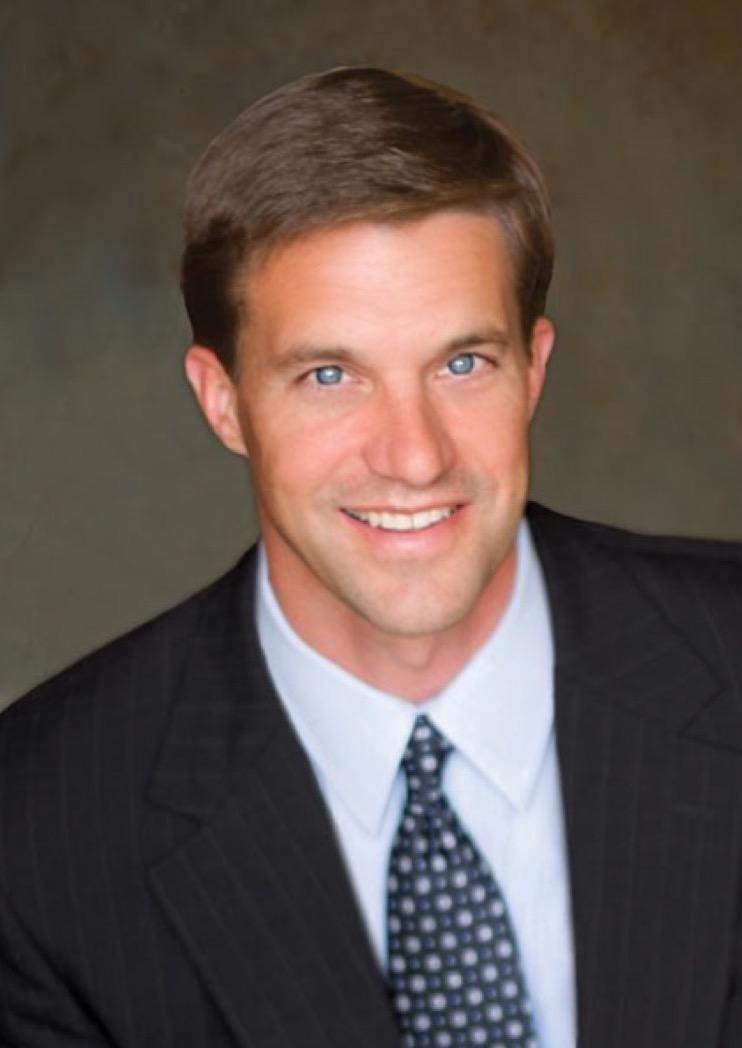 1997 – “My life purpose on this planet is to protect and to provide for the physical and emotional needs of my family and myself; to support my friends by encouraging their successes and helping them through difficult times; to use my communication skills to share and exchange information and ideas in business and social settings; to further develop my skills as an artisan; to participate in experiential learning - travel and study the world, learn the customs and lifestyles of others, and try new experiences; to give time, effort, and money to charity and my community; and to impact the lives of others with positive energy.”

Every aspect of Mark’s 44 years reflected his passions - athlete and computer nerd, handyman and musician, dedicated father and charitable community member, fearless but humble.  He taught his children, Ryan (16), Kirra (15) and Jessica (13) (ages at his passing) and inspired those around him to live life to the fullest.  He was always trying to learn something new every day.

Mark was the youngest President of the Rotary Club of Long Beach, serving in 2003-2004.  He spearheaded a campaign to create Rotary Centennial Park, raising over $160,000, $60,000 over the goal.  The neighborhood impact continues to be an extraordinary example of community partnership.  He exemplified Rotary’s motto, philosophy and objectives.

Mark was the driving force in securing the addition of a bicycle and pedestrian lane to construction plans for the new replacement to the Gerald Desmond Bridge.  He was a tireless advocate to make Long Beach ‘the most bike friendly city in the US’.

He also chaired the YMCA of Greater Long Beach Camping Services Board for three years and was a founding director of the Long Beach Bicycle Festival. Also close to his heart was Children Today, which provides aid to homeless children and was co-founded by Mark’s wife, Theresa.

Mark, an avid surfer who loved sailing, lived an extraordinary life; his list of accomplishments is lengthy and broad.  He traveled to 43 states and 25 foreign countries, and in 1985 he bicycled across the United States, traveling 3,250 miles in 30 days from Connecticut to Long Beach.  He also biked the entire California coast on three separate occasions in 1988, 2009 and 2010. He competed in and won third place in the El Dorado Masters Series II bicycle races in 2009, and the five-time Long Beach Triathlon participant came in 10th out of more than 1,000 entrants in 2010. He even worked as an emergency medical technician in 1989 and as a gondolier during the summers (1984-1988) for Gondola Getaway.

Mark earned a bachelor’s degree in electrical engineering from Duke University and received a master’s degree in real estate development from the Massachusetts Institute of Technology.

As a tribute to his dedication to improving and giving back to his community, friends and family, (attributes that were evident very early in his life), the Long Beach Rotary Scholarship Foundation established the Mark Bixby Leadership Award, this year a one-time $5,000 award.

The Rotary Club of Long Beach encourages current Rotary scholarship recipients (must have completed two semesters) to apply for this award that strives to honor an extraordinary man who learned from every experience, continually took stock of his life and committed himself to improvement.

to ensure the Mark Bixby Leadership Award is sustainable, with enough funds

to ensure we will be able to honor a new recipient every year in perpetuity.